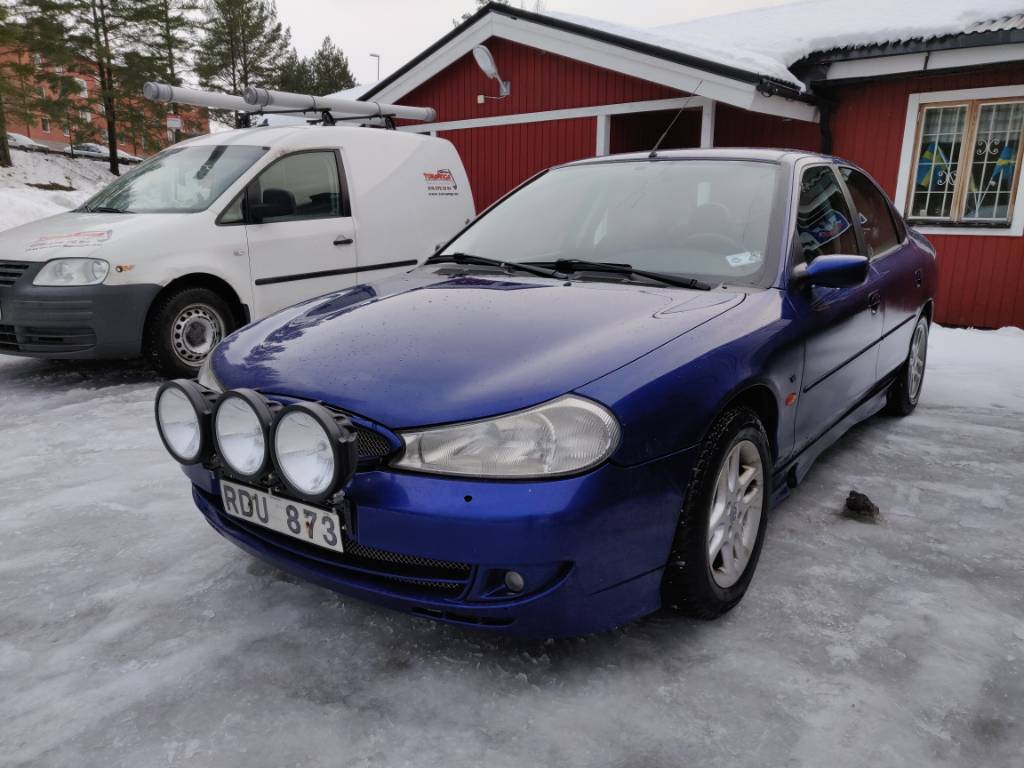 The high resistance from the 7.5A fuse to the alternator multi plug causes it to "pulse" so the new loom does away with this by taking a new feed direct from the main battery cable on the back of the alternator.
Could also just be a poor connection on the fuse due to oxidisation, pull the fuse (F30) out a few times and also pull the connector on the connector on the alternator a few times to clean contacts. Let’s face it its worked fine up until now and I wouldn’t think the cable has altered.

The problem is well known to ford and the cause is that there is a high resistance in the battery wiring harness from the central junction box under the bonnet to the b+terminal of the alternator the high resistance from the 7.5amp fuse causes the alternator to pulse and this causes the flickering of the lights both insisde and out and on the dash fords technical service bulletin recommends an additional wire should be installed which takes a new feed direct from the main battery cable on the back of the alternator the bulletin number was TSB 053/2001 Part number for this cable - 1133503 from what i can gather people who have done it themselves say that you should unplug the multiplug from the alternator and pull it up to the top of the engine, splice into the red wire, then solder the new wire on and wrap it up in tape. Then drop it back down and put the ring connector on 'under' the thick red cable connector and reconnect the plug The multiplug is on the alternator, just around the side from where the thick red cable mounts.
The instructions say that the wire should be soldered on about 10cm from the plug, so you'll need at least a bit more than that.
this flickering has been blamed on alternators etc etc so as i said to many before it is common for the ford lights to flicker and this applies to all models basically its up to the person wether or not they do it yet ford never issued a recall just a technical service bulletin stating that should a customer show concern then they were to advise of this new wire otherwise say nothing.
Upp